Toward the end of a tense day during which I felt like I was getting nowhere, just digging a hole, Bill called me as he left work.

The sun was shining, the temperature was mild, and he wanted to know if I would like to take a motorcycle ride. I immediately said yes. I left work just about on time, and when I got home Bill had exercised the dogs and was ready to go. I changed my clothes, we coordinated out helmet intercoms for the first time, and off we went. 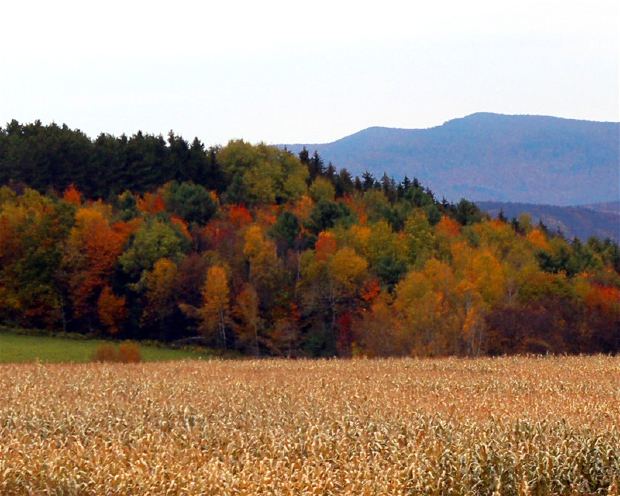 Today is only Wednesday, but we’ve both had a stressful week. His worse than mine, we did feel somewhat better after leaving our church Lifegroup last night, but once again the day was stressful. We’ve only had the motorcycle a few weeks, but it’s like we’ve had it for 30 years, instead of taking a 30 year hiatus. We both really enjoy it. I have to admit that I probably wouldn’t feel comfortable enough to doze on it, as I did riding on the back when I was young. But that is probably an example of being a wiser person than I was back then, lol.

As we rode, we shared our thoughts because of our intercoms. The beauty of the changing leaves, the rolling hills, the mountains, the farmhouses decorated for the fall season. But we still got the thrill of the bike. 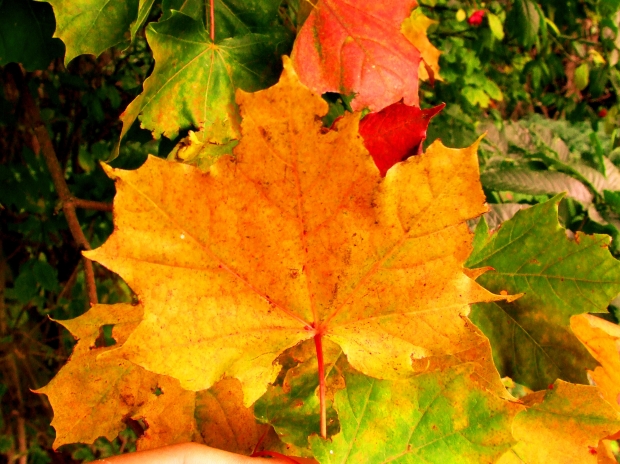 I felt that if I HAD to be in some suspended animation (like flying to Mars or in a forced coma???) I would like to request that they (they??) play the videos history of my brain and play the views of the hills and mountains like we saw today. Simply beautiful.

We rode through the side roads to a PA Dutch diner (The Farmer’s Wife) and enjoyed talking over dinner, then we rode home as the sun went over the horizon and we rode in the dark. 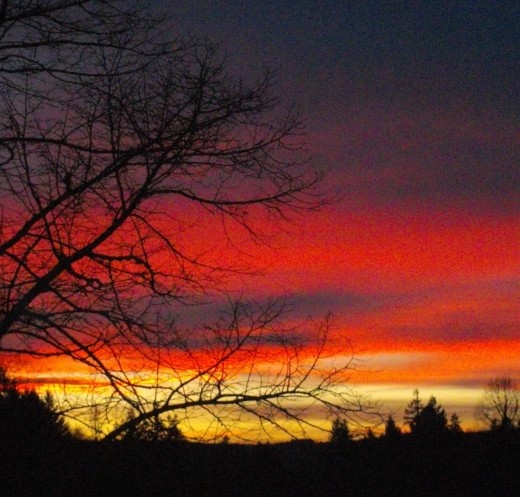 Funny how a simple motorcycle ride turned out to be so romantic – and what a stress reliever!