Our pastor’s daughter is living in France five hours outside of Paris. You can imagine this was on our minds after the attacks in Paris on Friday night.

My oldest and dearest friend lives in Belgium. The same country where some of the Paris bombers were seeking asylum. This, too, was on my mind after hearing about the attacks. 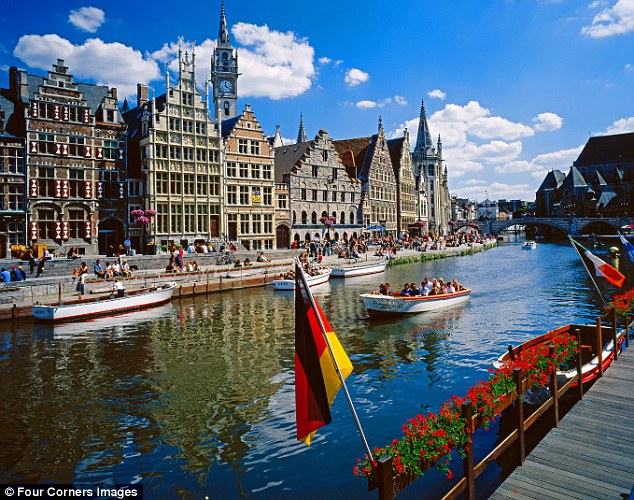 My heart, as soft as it is, has become so much harder since 9/11. I work every day to consciously love others and demonstrate Christ’s love. And I have to say that upon hearing of the attacks I became angry. I was so mad.

And Glenn, our Pastor, who had been speaking about the vampires in our lives, interrupted his series to talk about the attacks and talk about how Christ would like us to respond. Using passages from Matthew and more, he talked about how Christ would want us to turn the other cheek (one of the passages Glenn jokes is a passage that many of us would like to remove from the Bible) and to sacrifice personally, because we are set apart in His name. We are to be a people of peace in our interactions with others. We are not to denigrate or insult or murder someone’s psyche or spirit, to the same degree that we are not to physically murder someone. God calls us to extend grace and forgiveness. This is a one-on-one ethic that Paul expounds on in Romans.

But Jesus also talks about a societal ethic.

He says that God allows for those in authority to make punishments or rules about those who break the peace and hurt others. My quandary is how in the world do those people do it! What a burden it has got to be. This is clearly how people end up with hubris. The thought that we need to love others and to punish others (in love) is such a challenging concept. Obviously I’ve known that we need to love others, and at the same time I know that punishment is necessary. But as complex as this is, it gets even more complicated when you consider the hurt that is terrorism.

Our pastor’s daughter is fine and lives outside the city, but one of the things she’s struggling with is that she is immersed in the culture completely. NO English at all, even her host family doesn’t speak English. Not one word. So she feels alone a lot. Glenn had a great suggestion for her. He suggested that she use the alone times to pray and read her bible (oh, there are also no Christians there, church is virtually non-existent) and use that time to grow. Would you love to have the gift of time to do the same?

Thoreau on the Seine, anyone? 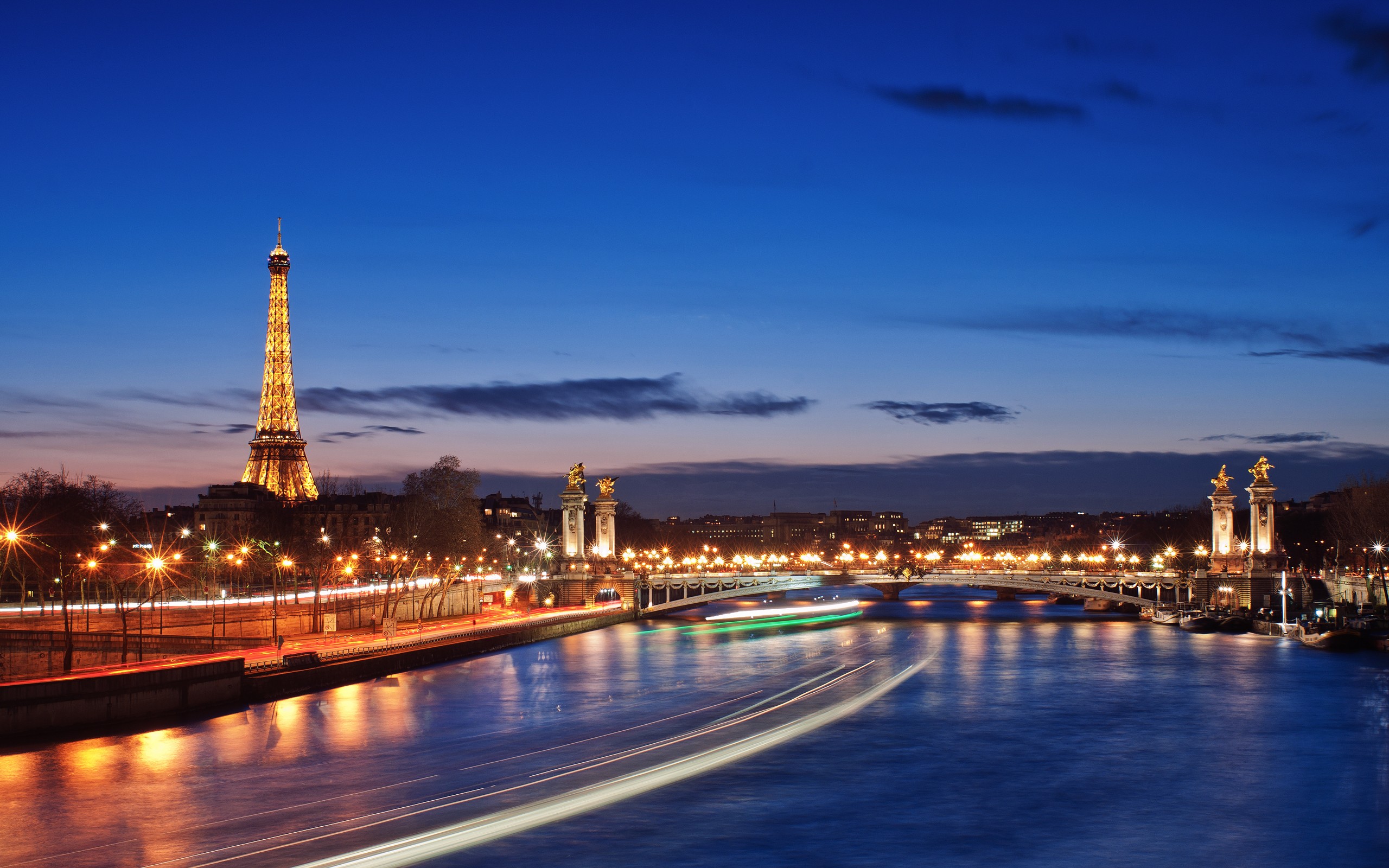