No Dairy. No Grains. No Alcohol. No Legumes. No Sugar. No preservatives. No Carrageenan, MSG, and Sulfites.  30 days.

What was I thinking?? And what were my Whole30 expectations??

For anyone reading this who isn’t familiar with the Whole30, visit http://whole30.com/whole30-program-rules/ 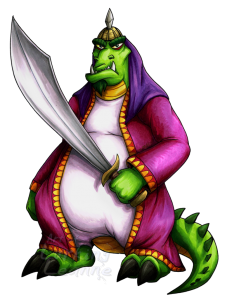 Melissa Hartwig, co-creator of the plan, says it simple on the website, “Eliminate the most common craving-inducing, blood sugar disrupting, gut-damaging, inflammatory food groups for a full 30 days. Let your body heal and recover from whatever effects those foods may be causing. Push the reset button with your health, habits, and relationship with food, and the downstream physical and psychological effects of the food choices you’ve been making.”

I started Whole30 fearful of the dreaded Sugar Dragon. Coworkers, who didn’t know what the Whole30 is, warned me that they were going to stay away from me once they heard I wouldn’t be eating sugar. I had no idea what my response would be but I thought for sure it would be full of the worst experiences that I’d read about.

I was in the middle of Weight Watchers, and I was not being diligent about tracking my foods. My weight loss was barely happening – I was going up and down each week.

I was also worried about my Type II diabetes. 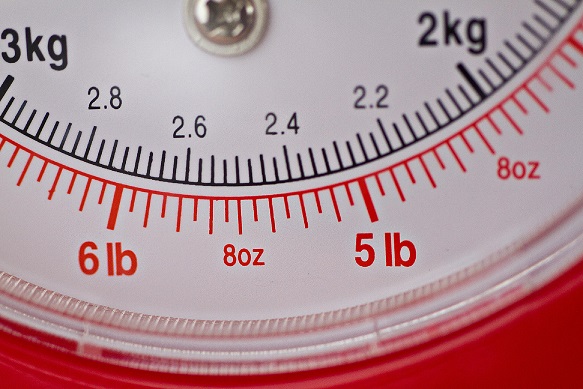 Six months before, when I was not a Weight Watchers member, my doctor had told me that my blood test number was over the line now so he recommended Metformin. I have no idea what that is. But it scared me, so I declined and promptly went home and buried my head in the sand.

Yes, I have literally done NOTHING about my diabetes. And soon after that doctor’s visit, my urine began to smell like fruit loops. Which, I understand, is a symptom of Type II Diabetes. 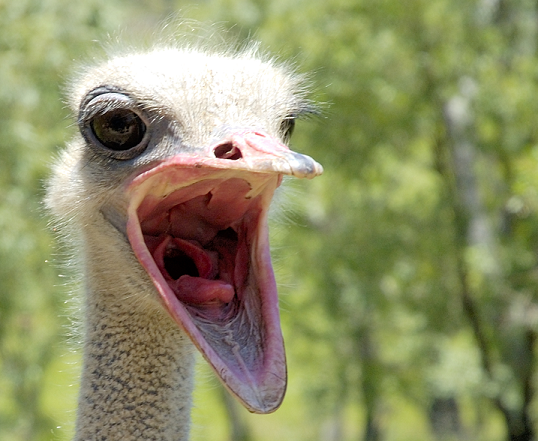 It was. My husband, who is overweight as well, has been suffering from bloating, among other things, for several years. He first went to his doctor and it was decided that the cause was his gallbladder. They went in and looked at it and said it wasn’t working, so they took it out, but it didn’t help the bloating. He had a test for a gluten allergy, and that was negative. Finally, he had both a colonoscopy and an upper gastrointestinal endoscopy. They said, “Yes, we can see that you are inflamed, but we don’t know why.”

And they sent him home.

This was three years ago.

And over time we’d talked to him about trying to go gluten free, about the elimination diet, and any number of other food tricks to determine his problem. He declined.

In the meantime, one of our daughters, who has completed several Whole30 several times over a year or two, asked again if we would do it with her. She said she was starting another on April 1st.  I had just told hubster about my diabetic situation and how fearful I was. That was all it took – his concern for me motivated him to do this with me to help ME.

And we were off! Crazy things ensued, and I can’t wait to share them with you in my next post. Go ahead and explore Whole30 – you know you want to! 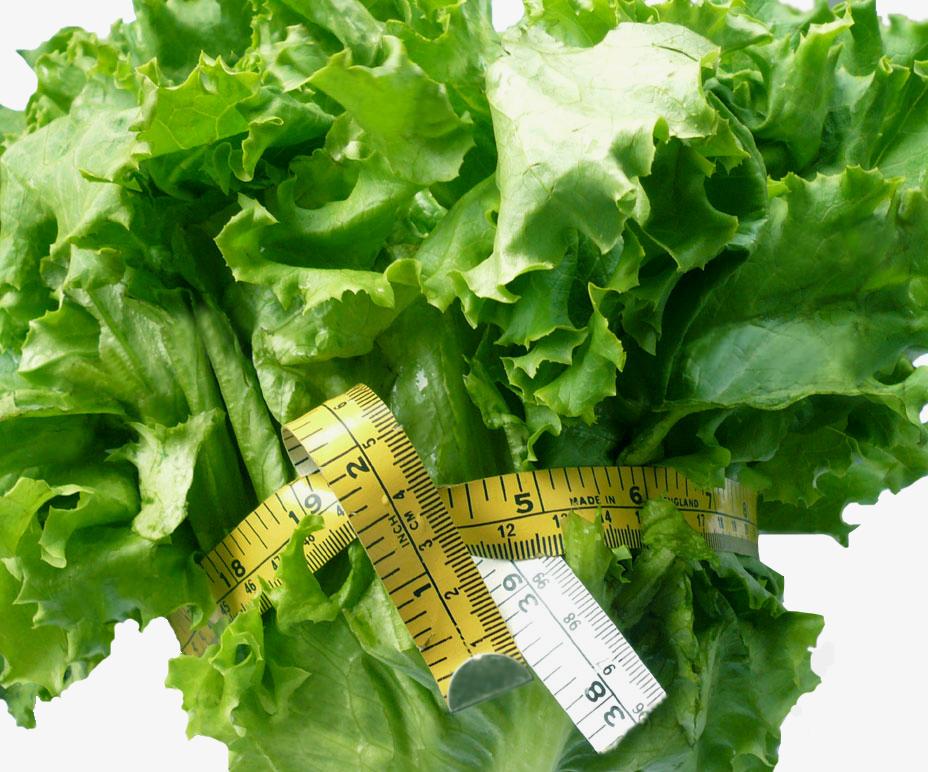