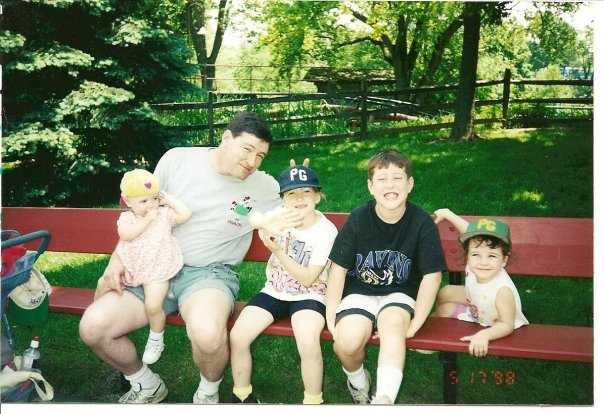 Kids just don’t know what they do to their parents when the kids go off to college!

For my oldest child’s senior year of high school I was a wreck. I would cry at the slightest thing and I had to stick my nose into everything he had going on. And that was the year I learned the term, “helicopter parent”. I also began to notice that he had begun separating himself from me and even though he still shared a lot with me, he was clearly marking boundaries. That really stung. Still does, a bit, because we’ve never had the same relationship again. I mean, its great, but it’s just different. He left for college and over time since then has really begun to relate to his dad. Which is awesome, but again, different for me since he was the little prince in a houseful of women. 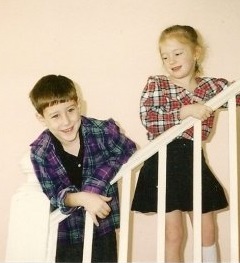 When the second and third children left, they would complain that I didn’t call enough – but I was trying to learn from the past and let them find their legs. We had some great talks, and at this point I still had one kid at home, so theirs was more of a gentle transition.

This year was another challenge – our youngest left. Talk bout transition! Whoa. The empty house is crazy – at least with one child it felt fuller. Now the house seems to echo, its so empty.

My husband walked around for the first few weeks like someone slammed a door in his face. We bought a motorcycle. We ate out. A lot. We were exhausted. We couldn’t go to bed we were so keyed up. We bought a couch. We sat on the couch. We were too busy even to do laundry. 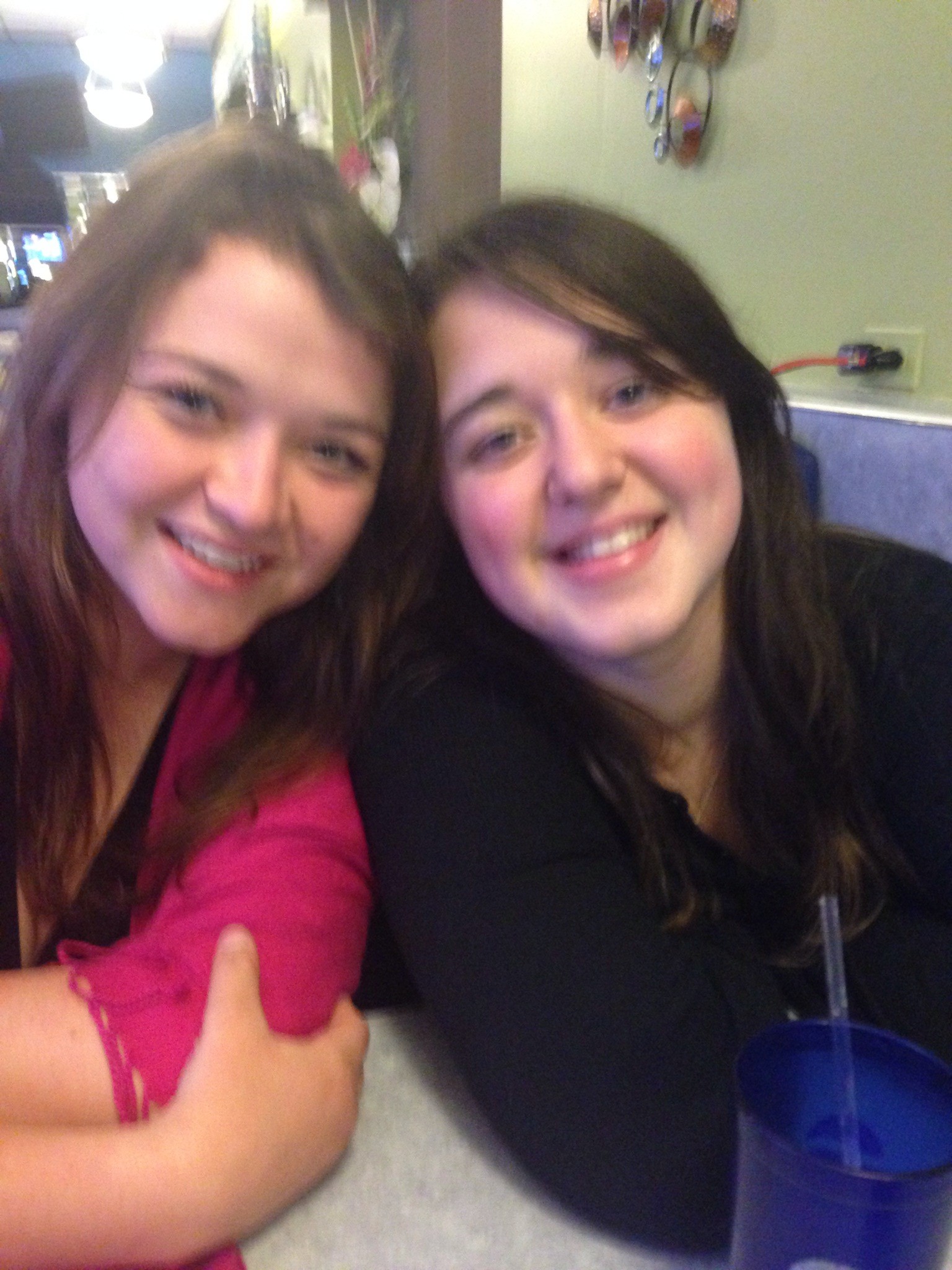 And I can’t tell my daughter, our youngest, how big this void is for us, because she is dealing with her own separation issues. I can’t tell her how much I miss her (really, it’s hard to convey) and she seems like she’s dealing with this like a typical college student away from home for the first time, but she’s not even calling as much as her sisters did, so I know that means it is probably worse for her and she’s trying not to let her guard down.

She and I are both the youngest and a lot alike.

So I fight back my tears and reexamine life , and assuage my husband’s concerns about what life will bring us. And then we take the bike out and ride it around the block.

This entry was posted in Family, Reflection and tagged college. Bookmark the permalink.